TRINITI Partner Elected to the Bar Association’s Court of Honour

The General Assembly of the Estonian Bar Association elected attorneys-at-law Liina Linsi, Andres Aavik, Tõnis Tamme and Mari Männiko as members of the Court of Honour by electronic vote for the next four years. Erki Kergandberg, Carri Ginter, and Rene Frolov were elected as substitute members. 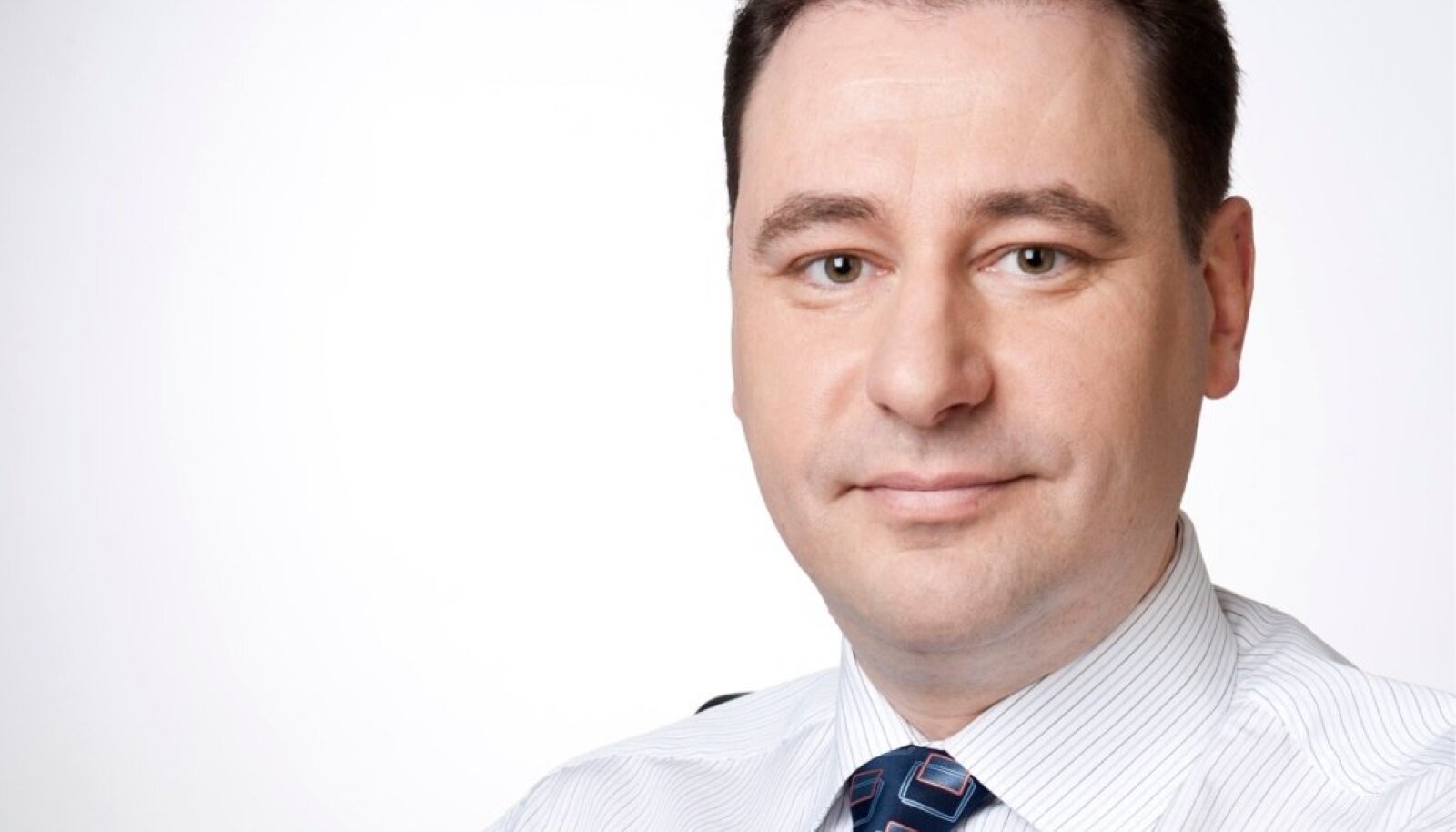 TRINITI partner and attorney-at-law Tõnis Tamme was a member of the Court of Honour also from 2017 to 2021 and served as a substitute member of the court from 2013 to 2016.

The Court of Honour of the Estonian Bar has seven members. In addition to four attorneys-at-law elected by the General Assembly of the Bar Association the court also includes two judges and one jurist appointed by an institution of higher education that grants Master’s level degrees in Law.

The Court of Honour hears matters pertaining to professional misconduct by attorneys-at-law and under conciliation procedure settles disputes between a client and the advocate.