The problem that has arisen in practice, where Estonian companies are unable to open a bank account, will receive a solution no later than the 1st of January 2019, when Estonian companies will have the option to open an account in a foreign credit or payment institution.

The Money Laundering and Terrorist Financing Prevention Act enforced by the banks has created a situation where the opening of bank accounts for non-residents and e-residents has been made extremely difficult or in some cases, companies are forced to close the accounts. This leads to a situation where a private limited company exists but does not have a bank account. In other words, the private limited company cannot be managed. 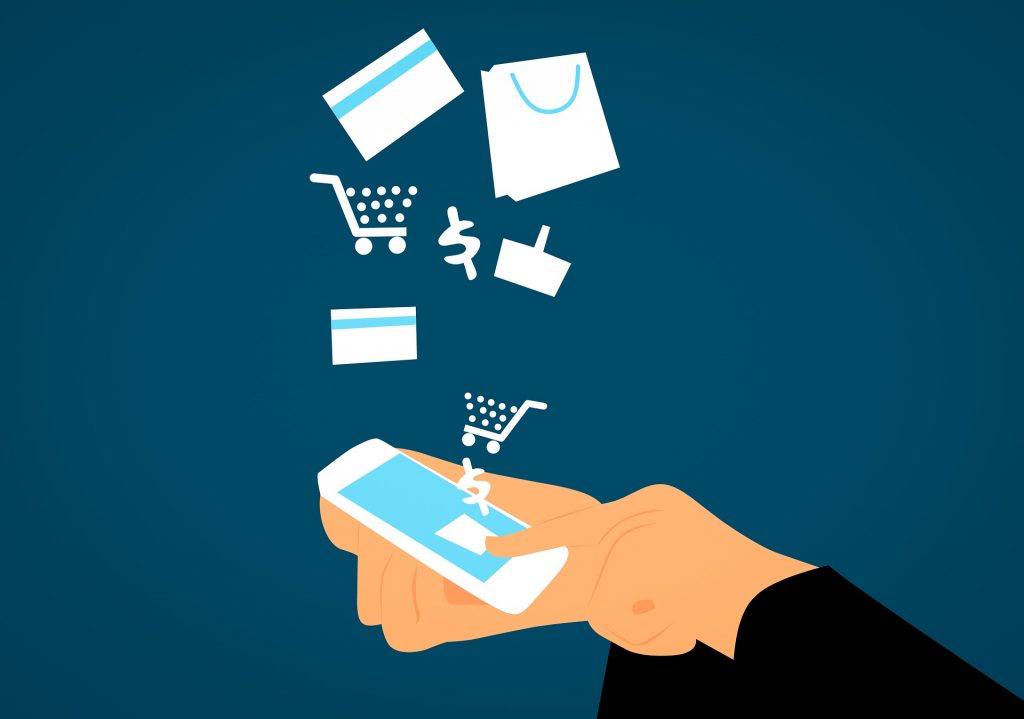 The current situation inhibits the competitiveness and attractiveness of the Estonian business environment and repels foreign investment inasmuch that the stance of the Government of the Republic is that the problem must be solved immediately.

In order to solve the problem, the Ministry of Justice has prepared a draft legislation to amend the Commercial Code, which should come into force on 1st January 2019. According to this draft legislation, private limited companies and public limited companies will have the opportunity to open a payment account in a branch of a credit or payment institution established in a Member State of the European Economic Area or in a branch of such an institution located in another EEA State.

In other words, the amendments allow the opening of an account in a state other than Estonia, as well as the opportunity for existing companies to open an additional account or replace an existing account with a payment account in a foreign state.

At this point, it is to be hoped that the amendments referred to will also apply to situations in practice where the current text of the law sets out a requirement for the existence of a bank, but which is not planned for the draft in question (in the current phase). For example, the current law provides that when founding a private limited company or a limited liability company, the founders shall open a bank account (not a payment account) to which they will pay their financial contributions in the name of the company being established. The law also provides that in order to contribute or increase the share or equity capital via new contributions, a statement of the bank (not that of a payment institution) regarding the payment of the share capital must be appended to the application for entries submitted to the commercial register.

After the amendments enter into force, further consideration should be given to the technical nuances, i.e. the proofs of payment issued by the bank or the payment institutions referred to in the requirements. The law requires this proof of payment to be an original (or at least a notarized or officially certified copy) and in Estonian (or at least a translation by a sworn translator or certified by a notary) and must be submitted to the commercial register. How easy or simple it will be to receive such certification from a foreign credit or payment institution will become apparent after this legislation enters into force.

Personally, I fully endorse the drafting and proposed amendments in question, as I have recently encountered this problem. In addition, I agree with the approval of this draft agreement by the Minister of Entrepreneurship and Information Technology, that since this is a very important and urgent amendment, the changes should be implemented faster than planned.

Should you have any question regarding the prior info, you are welcome to contact me.