Surveillance systems at workplace: four tips on how to avoid GDPR fines

Cameras can be found on almost every street corner, near building entrances as well as indoors, and we are greatly accustomed to their presence. However, using cameras is regulated to a much wider extent and in greater detail than one would think at first glance. As for legal regulation, we must address the General Data Protection Regulation of the European Union (GDPR), which has been applied for more than a year. Considering that the regulation does not cover the use of cameras in detail, one has to be aware of the interpretation and practice of the rules of GDPR. 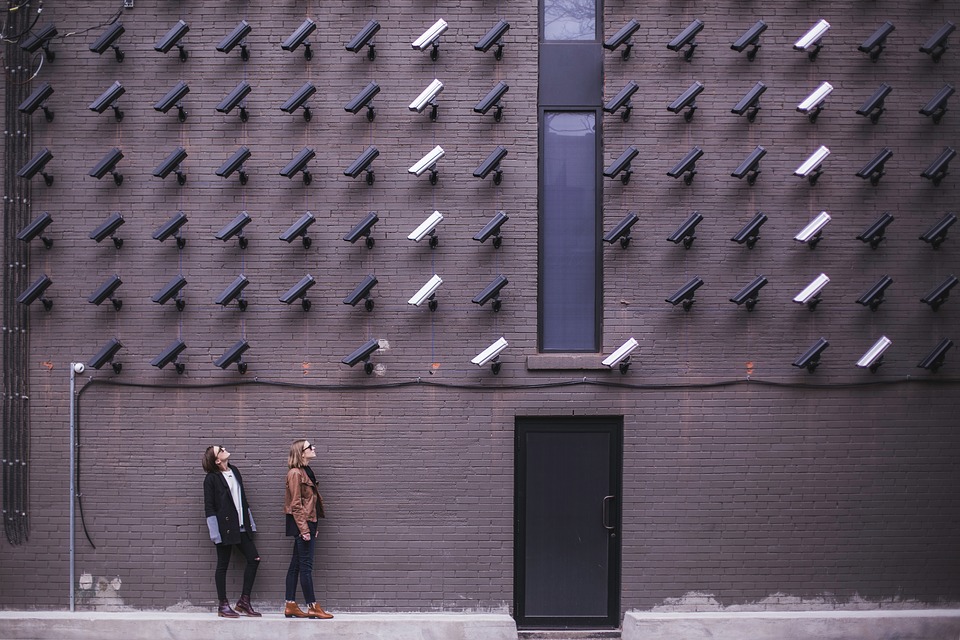 Consider the angle and number of cameras

An undertaking must think through how many cameras must be installed and at what angle. Any cameras that continue recording, but are not actually used, should be removed. It is also forbidden to film an area or even a part of it without a particular need. For example, an Austrian company was imposed a fine of 5280 euros, because it failed to justify the need to film the street in front of the main entrance. The fine imposed in Austria is relevant in the Baltics context, because the regulation (i.e. GDPR) underlying the fine is applicable in whole EU.

Asking the consent is not a golden ticket that allows an undertaking to use cameras freely, i.e. a company must not rely only on employees’ consent to use cameras and forget about any other requirements. Namely, such consent can always be withdrawn and, as a rule, the cameras are not installed in a manner that allows turning them off with regard to a particular employee. Secondly, consent granted in employment relationship is generally not deemed voluntary, especially in a situation, where employer does not allow employees to withdraw their consent granted to use cameras.

Legal basis for using cameras consists in legitimate interest. This presumes that the undertaking has considered the need for cameras before installing them and has also written down relevant arguments for using cameras.

Inform about the presence of a camera

We do see signage about the presence of cameras, but this is no longer enough. According to new guidelines, an undertaking is required to indicate on such signage the name and contact information of the person responsible for recording and the rights of people caught on camera. Thus, we will be seeing around us more and more in-depth notifications concerning the persons responsible for particular video recording. As a rule, secret recording is forbidden.

Do not install a camera in staff rest area

Employees — and each one of us — presumes that they are never caught on camera while stating in certain area or premises. The most extreme example is toilets, where filming is unacceptable. Also, a company should not install camera in the staff rest area. The employees must have a chance to be in private and without the feeling that “big brother” is watching through a camera lens.

Conclusively, I recommend every undertaking to think about their use of cameras and make necessary adjustments by either changing camera angles, removing certain cameras, or supplementing legal documentation.

TRINTI advised DEPO Ventures in making an investment into DriveX