In our earlier publication, we wrote that last summer the Estonian court asked the European Court of Justice a question related to the online sales of counterfeit goods and who can be held responsible for such activities. By now, the European Court of Justice has given its reply. The court finds that also the person, whose role is limited to provision of technical support, but who is clearly aware of sales of counterfeit goods by using such support, can also be held responsible. 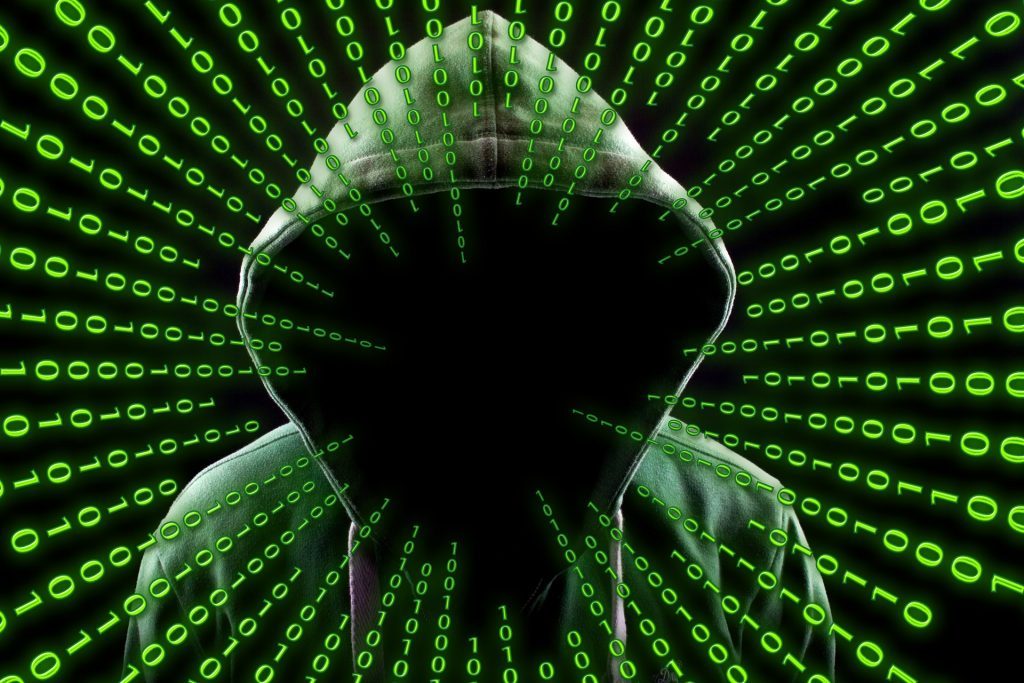 Reminder: the subject and request of preliminary ruling

The courts of the EU member states have to request preliminary ruling from time to time. This applies especially in cases where there is not enough information based on existing case law of the European Court of Justice to decide on the interpretation of EU law on their own. This means that national courts have no right to interpret EU law on their own, and if there is no clear norm or case law, they have to address the European Court of Justice for interpretation.

Responsibility of malevolent intermediary on the Internet

This case that caused addressing to the European Court of Justice, concerns a situation where the organization representing world renowned trademarks has filed an action against a person residing in Estonia. That person is associated with hundreds of webpages that are or were selling counterfeit goods based on trade marks such as Pandora, Puma, Burberry, Parajumpers, Timberland, etc.

Estonian court asked the European Court of Justice, whether and when could a person be held responsible for allowing the operation of websites selling counterfeit goods. This concerns a situation where such person knowingly provides anonymization service, thus allowing the sellers of counterfeit goods to register domains in violation of trade mark law. Therefore, the question lies in the awareness of the person providing technical support.

The European Court of Justice substantiated in Case C‑521/17, that if a person provides the service of rental and registration of IP addresses that allows his clients anonymous use of domain names and websites, and such person is aware of the fact that his service is used for illegal activities, then such person is deemed to play an active role. This, however, involves liability.

The significance of preliminary ruling concerning the Internet

Considering that there are still many open questions regarding the offences committed on the Internet both in Estonia and in the world, we welcome fact that the Estonian court has addressed the European Court of Justice to gain better clarity. For the first time, the European Court of Justice has clearly instructed that it is possible to hold responsible a person, who knowingly contributes to proliferation of trading in counterfeit goods on the Internet by mere provision of technical support.

For the European Court of Justice case TRINITI was honored with the award at the Managing Intellectual Property Awards ceremony held on March 7 in London. See more about the award here.

* In this case, advocates Karmen Turk and Maarja Pild from Law Firm TRINITI represent the plaintiff or the organization protecting the rights of the proprietors of trademarks

TRINTI advised DEPO Ventures in making an investment into DriveX