More than 130 people joined the Rail Baltic Business Network high-level debate “Rail Baltica – Future Railway for Business” which took place on September 22 in Tallinn during the Connecting Europe  2017 conference, one of the most important transport events of the year in Europe.

“The new railway shall not be built for business reasons only, as in the EU high European added value is seen in cohesion and building of new transport corridors between member states and regions. Commerce is not expected to sustain Rail Baltica alone, but still the commercial opportunities are the main focus of our interest as entepreneurs,” said TRINITI partner Tõnis Tamme in his welcoming words as a board member of the Rail Baltic Business Network. 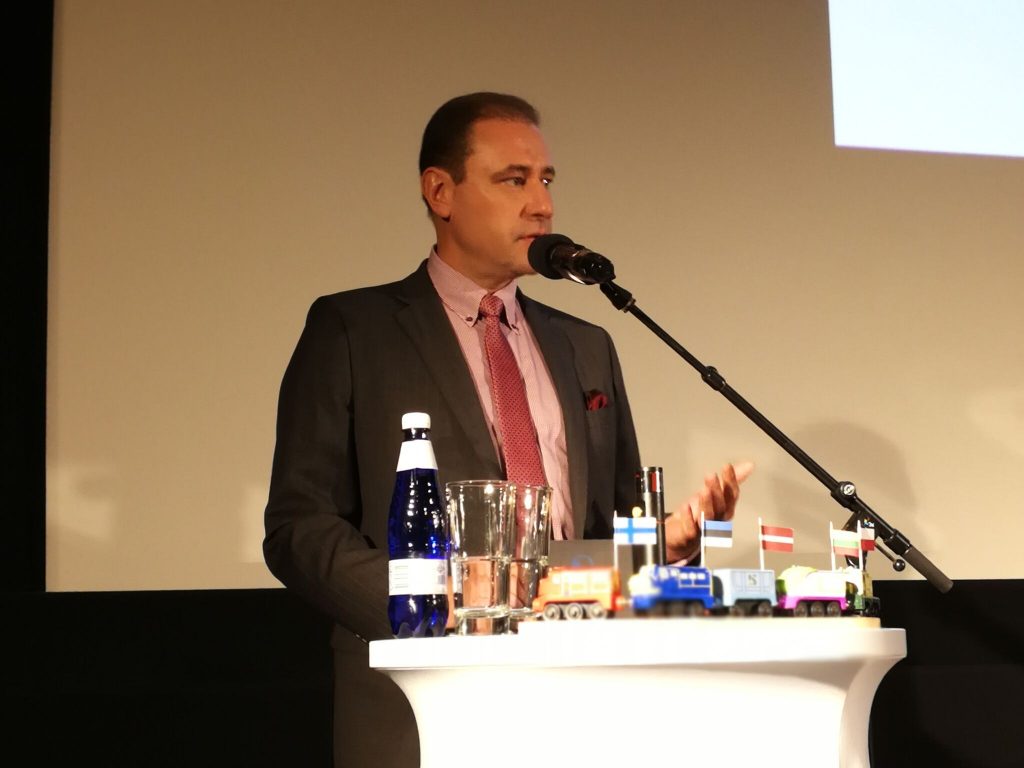 Henrik Hololei, who gave the keynote speech, confirmed the highest level of confidence the European Commission is having in the Rail Baltica project and its importance. “To those who are constantly complaining about the lack of goods, I would like to say that until there is no infrastructure, there cannot be any goods. The duty of the state is to create opportunities and take a look at the future. When there are opportunities, then there is definitely somebody who makes the things happen,” he said.

The Managing Director of RB Rail AS, Baiba Rubesa explained that the new railway creates new business potential in several areas – both in the Baltics, as well as in the north-south and east-west shipments, passenger transport, but also due to modern multimodal ports and terminals. “Rail Baltica will indeed create a whole new economic corridor,” she said.

Claudio Richardson from KÜHNE + NAGEL sees opportunities for Rail Baltica also on the New Silk Road. According to him, it is only a matter of time when Chinese goods will arrive by train directly to Northern Europe. “Estonia is the best possible destination in the region for the New Silk Road. That due to its geographical location, connections and adjacent markets, which in addition to the Baltics also include Finland and Sweden,” he explained. 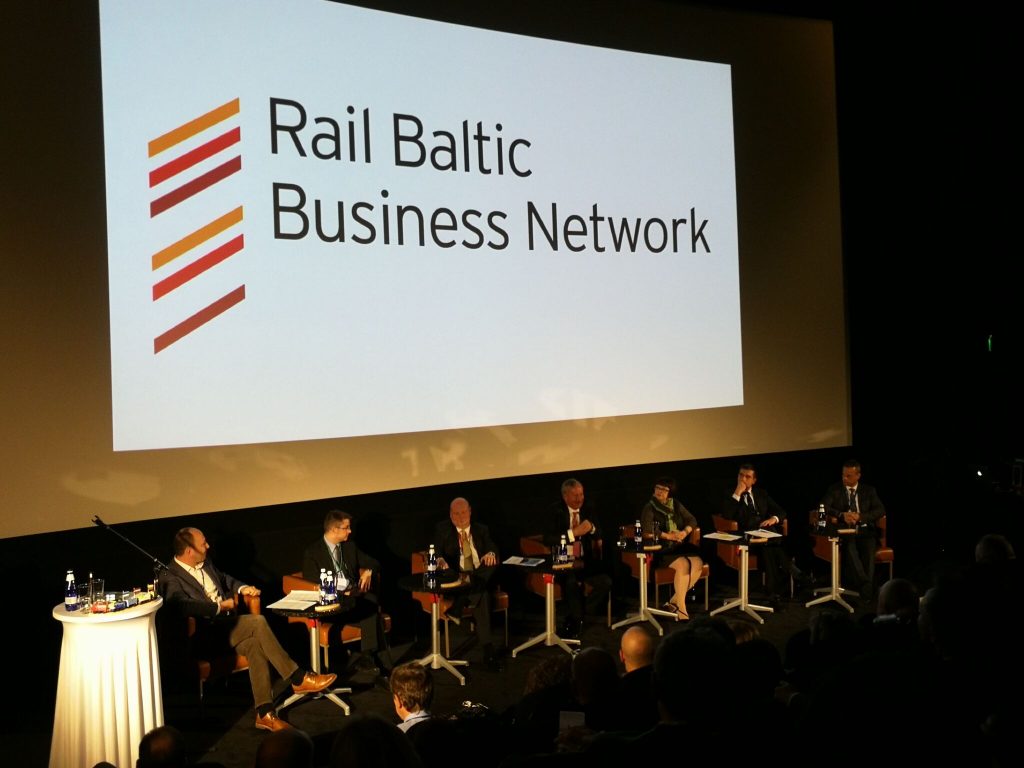 The Head of Cargo at Tallink Grupp, Håkan Fagerstrom said that today, there is so much cargo on Via Baltica, i.e. the highway leading from Czech Republic to Tallinn, that there are traffic jams and a lack of truck drivers. “These goods need a new passageway and that is where the opportunity opens for Rail Baltica. I see huge potential here, since the Far East already has a railway straight to Central Europe, which means that the quantity of goods carried on this road is increasing,” said Fagerstrom. However, he added that, before the actual construction has not started, not a single entrepreneur really dares to count on Rail Baltica.

The non-profit organisation Rail Baltic Business Network was created to give entrepreneurs a better chance of express their opinion on the issues related to the new Rail Baltica railway, and to engage the business communities in the development of Rail Baltica and the mapping of the related business opportunities already from the early stage.