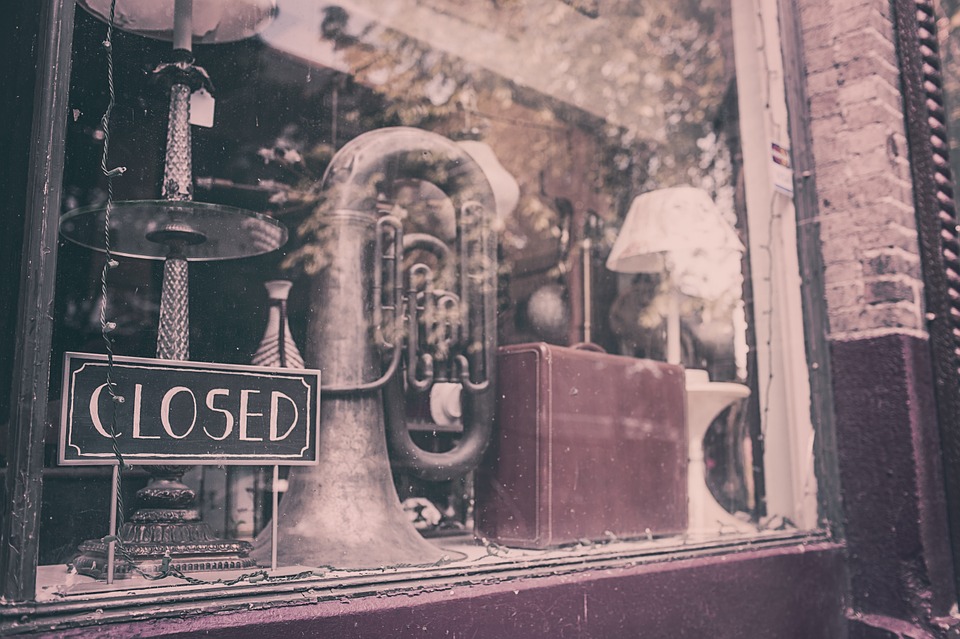 1. Reorganisation is initiated too late

In practice, companies in economic difficulties try to initiate reorganisation proceedings as the last resort – they are already facing insurmountable solvency problems and their former good business partners have already become impatient creditors. Often, the true aim of the reorganisation proceedings is to provide the distressed company merely with temporary protection against bankruptcy and there has not been enough time, no team or a forward-looking business idea to prepare the necessary high-quality reorganisation plan.

Reorganisation should be considered as a secure format of the substantive reorganisation of the company’s economic activities already when the company’s management or owners have come to the realisation that the current business model is no longer sustainable in the foreseeable future. Be it a major change in competition on the market, the end or termination of key cooperation relationships, an unbearable rise in the input costs or the manifestation of other business risks for the softening and staggering of the impact of which the company could benefit from the safe haven of reorganisation.

2. The reorganisation plan is not convincing or sustainable

3. The reorganisation plan does not take into account the value of money over time

Most of the failed reorganisation plans have been stretched to the maximum extent (up to 10 years) and do not take into account the temporal price of money.

On the one hand, the reorganisation plan proposal according to which the nominal claims of the creditors shall not be reduced if settled within the next 10 years sounds very advantageous. On the other hand, most of the creditors are able to calculate the temporal price of the money payable to them. Thus, a claim that has been reduced by 20% but will be truly paid in the next 3–4 years may be economically considerably more beneficial choice for the creditor than the first proposal. In addition, the likelihood of manifestation of other business risks of the company increases in the case of a stretched-out reorganisation plan. Thereby the uniqueness of the company’s business idea/model or other competitive advantages are likely to decrease over that long time or vanish entirely.

4. The main creditors do not vote in favour of the reorganisation plan

Of course a lot depends on the estimates that the creditors secured by a pledge/mortgage (often the commercial banks) have regarding the realisable value of their securities and the likelihood of their realisation in the given market situation. Still, provided that the reorganisation plan is solid and one has the good will and sufficient time, it should be possible to convince the creditors to support it. Presumably, many creditors (including the banks) remember the lessons of the last economic crisis and this time around they are more prepared to contribute to the survival of and long-term cooperation relationships with their clients.

If the company has one or two creditors that are considerably larger than the rest, involving the representative(s) of these creditors in the reorganisation at the level of the supervisory board of the company should be considered. Naturally, it calls for a prior agreement and a mutual relationship of trust.

5. The owners do not contribute enough

The conversion of the existing shareholders’ loans into the registered equity as well as additional investments by the owners into the company are well suited to that end. In order to avoid having to solve problems with the company’s mandatory net assets soon after the approval of the reorganisation plans, we advise you to seriously consider using share premium in the event of increasing the share capital.

TRINITI’s insolvency and reorganisation attorneys have advised various complex and large-scale reorganisation procedures from time to time advising both the distressed companies as well as creditors. Do not hesitate to contact us if you need more information in these matters or could use a consultation in a specific reorganisation case.

Freelancers vs. Employees: How To Avoid Mistakes When Hiring Talent