Starting from November 2020, a new Railways Act applies in Estonia. In addition to amending and regulating in a more orderly fashion the text and structure of the previous Act that has remained valid since 2003 and has been amended nearly 30 times, the Railways Act was supplemented by provisions arising from the European Union directives. 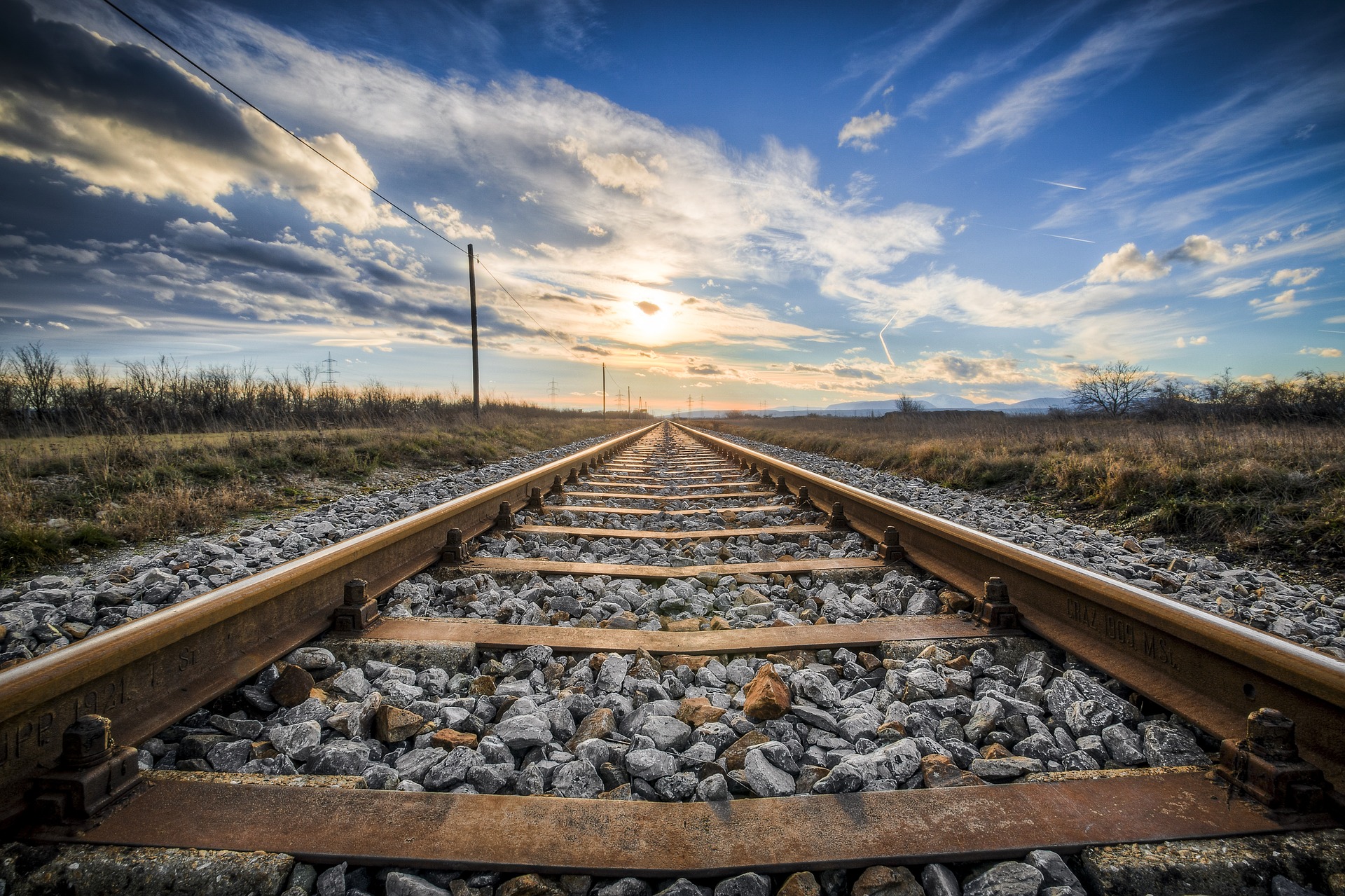 The EU directives transposed into the Act constitute legislation of the technical pillar of the 4th Railway Package, the objective of which is to complete the European single market for rail services. The purpose of this Package is to animate the railway sector and to render it more competitive as compared to other transport sectors. By implementing the technical pillar it is hoped to increase competition in the railroad sector by reducing costs and the administrative burden for companies that wish to operate in a number of European Union member states. To that end, moving forward, permits can be applied for through the European Union Agency for Railways. The new Railways Act applies to both the existing 1520 mm gauge railways and the 1435 mm gauge railway infrastructure, incl. the newly established Rail Baltica railroad.

To read more about what TRINITI Transport & Infrastructure working group is up to, visit our page.