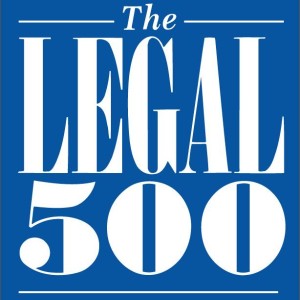 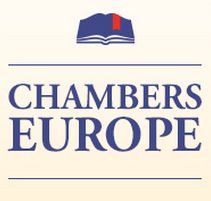 Attorneys at TRINITI help clients in criminal and misdemeanour matters.

Over the years, we have been exposed to basically everything – we have defended clients in all manner of charges and types of criminal offences and at all instances, we have held numerous negotiations with investigators and prosecutors to terminate proceedings and in the agreement process. On the other hand, we have also represented victims in the proceedings to recover damages caused by a criminal offence. Through the proceedings we have got to know the prosecutors and judges and are familiar with their “handwriting”, and we are able to choose the defence and negotiation tactics accordingly.

The state’s activity in criminal proceedings is usually forceful and unexpected, and quick response is required. We are that. The first steps are crucial. The fate of the matter often depends on them.

We try to help the client throughout the proceedings so that the whole process is as little tiring to them as possible and comes at a reasonable cost. Our goal is to achieve the acquittal of the client or the termination of the criminal proceedings.

TRINITI provides advice, defence, and representation in all stages of the criminal proceedings, including:

The experience of our attorneys in criminal law: