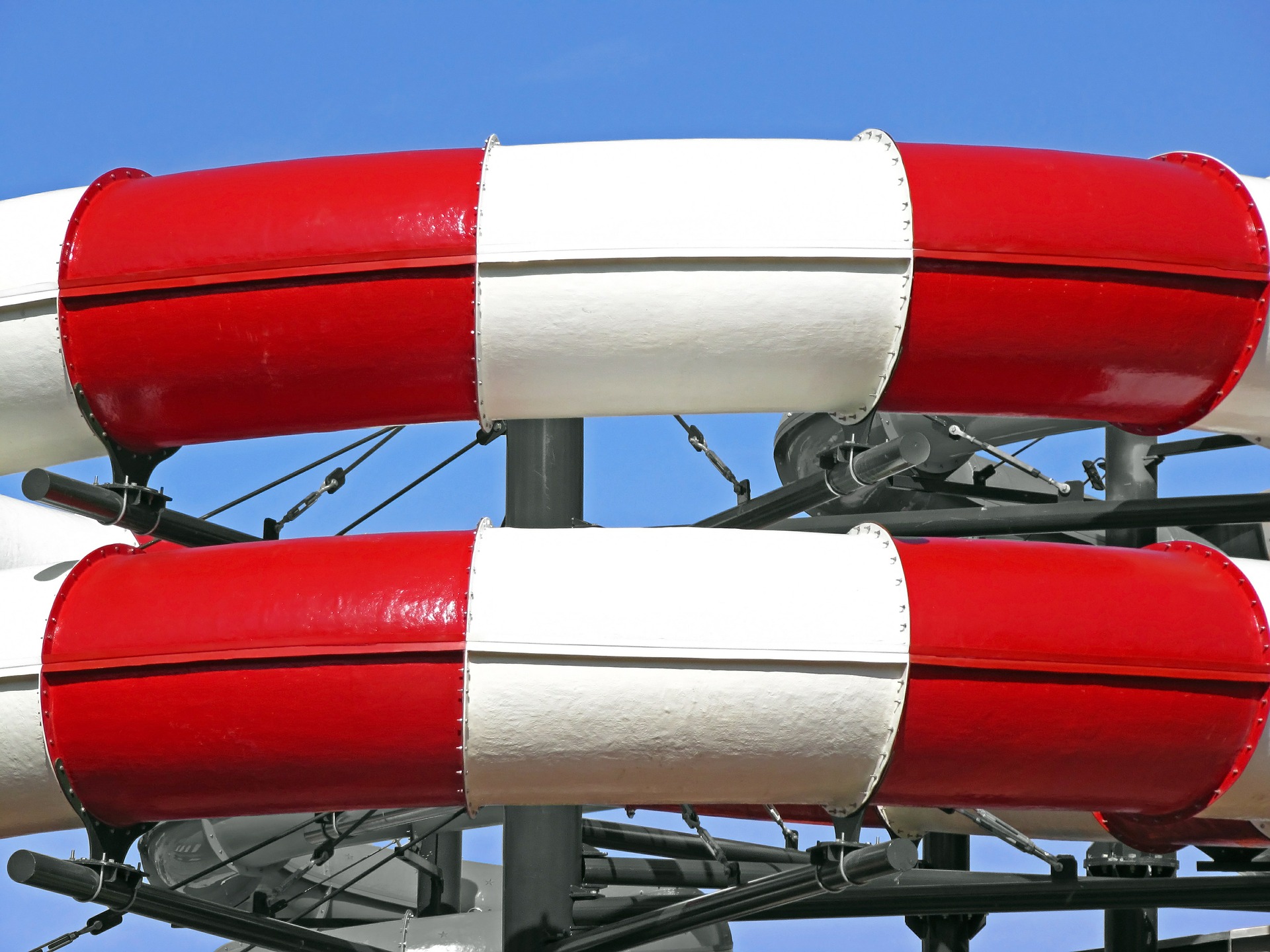 The value of the transaction is 100.2 million euros.

The transaction will enter into force upon approval by Tallinn City Council, and to complete the transaction permission to concentrate must be obtained from the Republic of Estonia Competition Authority. Given that the above prerequisites are met, the acquisition of shares from United Utilities is forecast to be completed in March 2021 and, resulting from the change of the controlling holding, the City of Tallinn and Utilitas become obligated to file a joint takeover bid to the shareholders of AS Tallinna Vesi which will be organized after the actual acquisition of United Utilities (Tallinn) B.V.’s holding and obtainment from the Estonian Financial Supervision and Resolution Authority (Finantsinspektsioon) of the approvals required to carry out the takeover bid. The takeover bid and the terms and conditions thereof will be announced separately once the Estonian Financial Supervision and Resolution Authority has given its relevant approvals.

TRINITI’s team consisting of Ergo Blumfeldt, Ain Kalme, Sten Veidebaum, Mikk Põld, and Martin Järve advised the City of Tallinn and Utilitas in negotiating the share sale agreement and continues to advise the said clients in the relevant concentration control proceedings as well as in preparing and implementing the obligatory post-transaction takeover bid.

We advised UG Investments in acquiring 50% shareholding in Audi Estonia