We are glad to announce that TRINITI Estonia has been joined by Tanel Kalaus as the newest partner. He has devoted almost 18 years of his life to Competition Law and this has resulted in being ranked as a leading individual in this field by global research companies, such as Chambers Europe and Legal500. Tanel is also a Member of the Competition Law Committee of the Estonian Bar Association and has actively voiced his thoughts on Competition Law matters in Estonia for years. 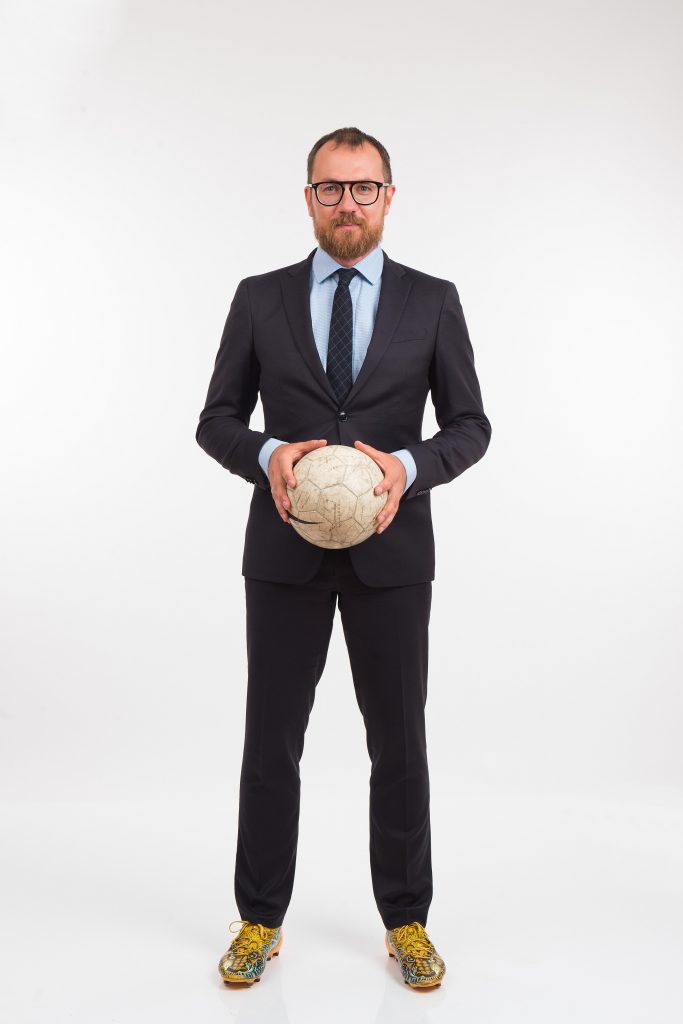 He has been in love with football even longer, both as a player and as a fierce supporter of The Arsenal in London. Although Tanel has not reached such bright achievements and goals on the pitch as he has in his work, he is bringing from football to TRINITI a strong teamwork mentality, quite rare versatility (Tanel has played as a forward, a midfielder and a defender) and his ability to emerge unharmed from difficult situations (everyone who has played football outside in winter knows).

There is no doubt that Tanel is one of the top guys in Competition Law, who can be a quick and lethal striker like Thierry Henry, an uncompromising defender of the interests of clients like Tony Adams or a supporting team player that excels with unorthodox solutions like Freddie Ljungberg. We are certain that the clients will be satisfied and together we will take TRINITI to the undisputed top of Competition Law in Estonia