In 2019, the coalition government of the Estonian Centre Party, the Conservative People’s Party of Estonia, and Isamaa began active preparations for the implementation of the Public Private Partnership (PPP) cooperation model in the reconstruction of Estonian main highways into four-lane (2+2) highways. According to the ambitious plans, the construction of the Libatse-Nurme road section on the Tallinn-Pärnu highway was to commence in 2021 using the DBFM (Design-Build-Finance-Maintain) method to obtain first-hand experience from the pilot project as Estonia has not had such practise in the field. 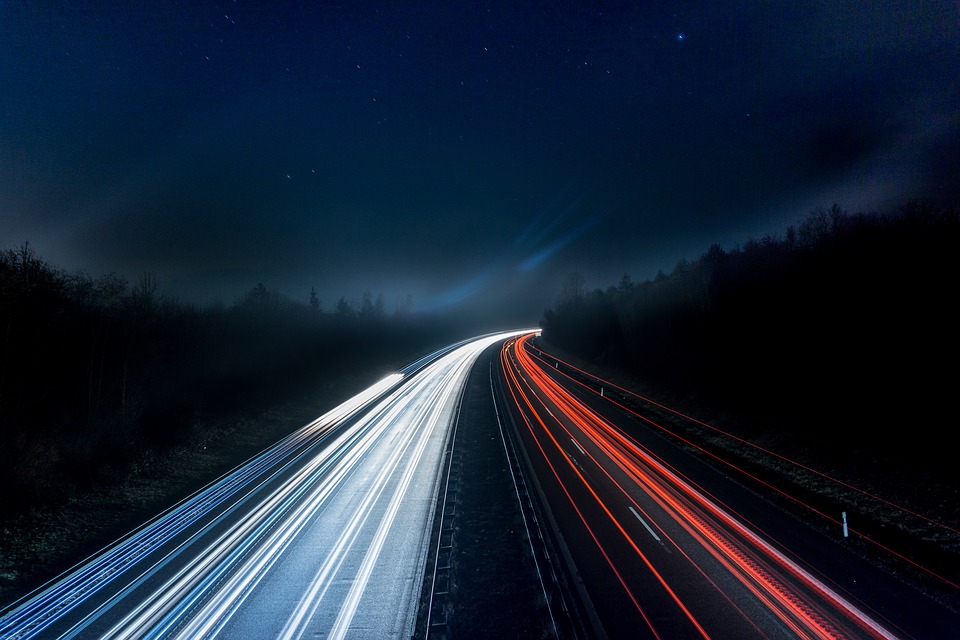 The respective analyses were carried out and the preparations for the project reached the pre-construction stage by the end of 2020, but then the government changed and the pace slowed down. Some time ago, the Government of the Republic announced through the new Minister of Finance that “the State has decided not to use the Public Private Partnership (PPP) model in the construction of four-lane highways because it would be more expensive than just using state funds.” “The State would have been delivered fewer kilometres for a higher price,” Minister Pentus-Rosimannus said on Vikerraadio’s live broadcast.

The government based its decision on the experts’ (EY) forecast  that by using the PPP model, the respective 21.6 km road section of Via Baltica would cost 175 million euros, but only 103 million if the construction would be financed directly from the state budget. Without casting doubts on the conclusions of the experts, it must be admitted that such a price difference would, indeed, be significant for the taxpayer. According to the minister, road sections to be constructed only with the participation of the public sector would also be completed faster than when using the public private partnership model. Because, in the latter case, carrying out a project requires multiple parties, negotiations, agreements and risks that need to be mitigated, this statement is likely to be true.

Of course, to determine the actual price difference per kilometre of road construction, the PPP pilot project would have to be tried out in real life and, in principle, the government is not against the idea. The minister admitted that Estonia does not yet have real experience in using the PPP model for road construction. “Basically, thinking of the future, to gain the experience, I believe that it’s reasonable and good,” Keit Pentus-Rosimannus admitted, adding that they were, in cooperation with the Ministry of Economic Affairs, looking for a project of a reasonable scope on which to test the cooperation solution.

One can only speculate as to whether the state’s change of mind was additionally caused by the strict requirement of a balanced state budget that was also “put on hold” for a time due to the COVID-19 pandemic, the compliance with which has been crucial for the Estonian governments to date and the consideration of which is affected positively by the respective EU-compliant PPP projects.

It has been said that the criterion for truth is, after all, practice, based on which Estonia would surely benefit from actual PPP experience and knowledge in road construction at the right time and at a road section of appropriate length. It is important to note that our southern neighbours are already in the process of constructing the first road section (Kekava) at the Riga ring road using the PPP model.

And finally, we shouldn’t forget the deadline announced by the state, according to which the construction of all the four-lane roads of the Trans-European Transport Network (TEN-T) passing through Estonia will be completed already in 2038.