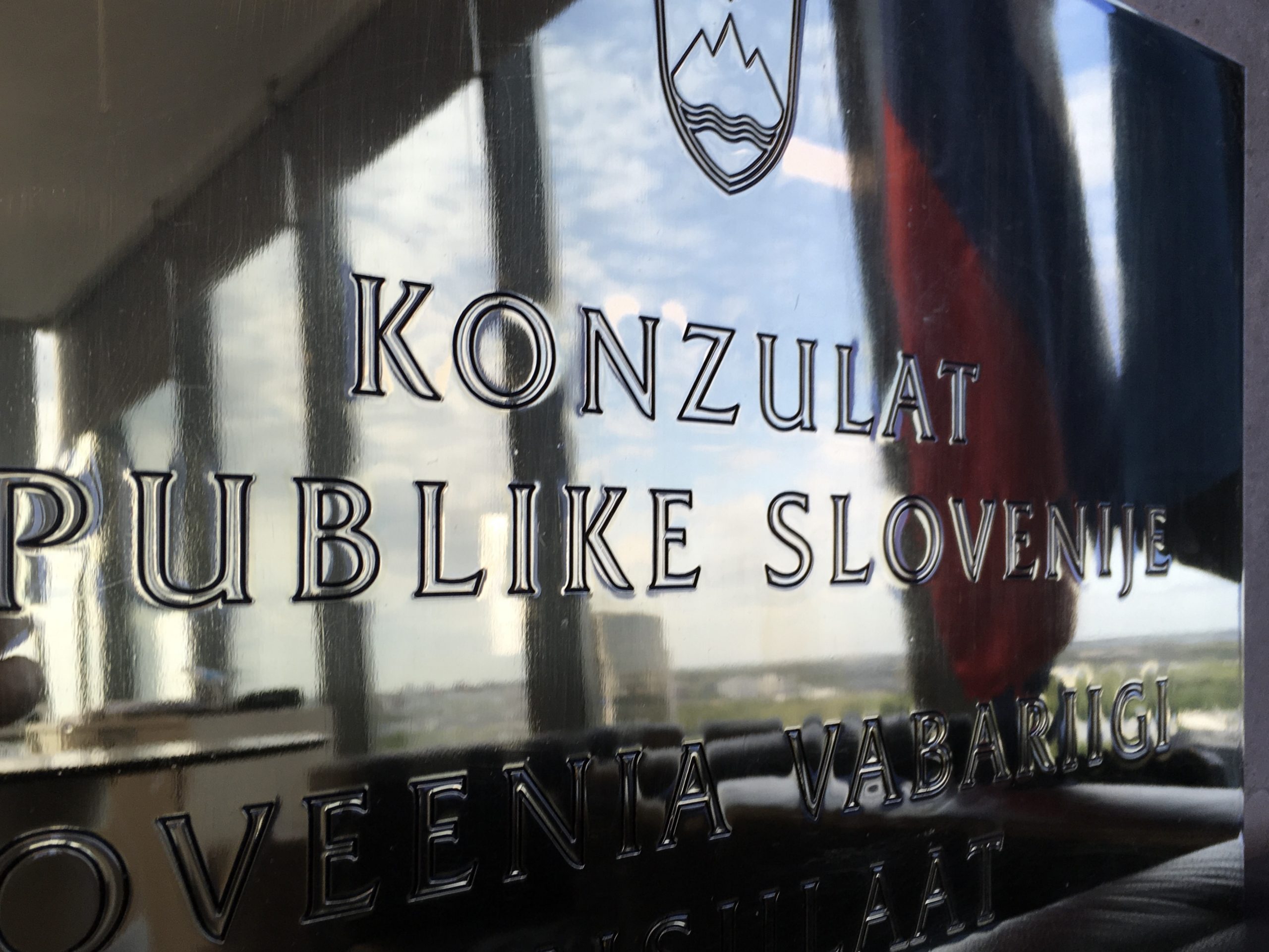 Consular posts, letters patent of a consul and the exequatur

Consular functions are performed by consular posts. Under the Estonian Consular Act, consular posts are consulates general, consulates and vice-consulates. However, a consular post headed by an honorary consul is not considered as a structural unit of the Ministry of Foreign Affairs.

The letters patent of a consul are a consular commission issued by the minister responsible for the area, which certifies the appointment of the head of a consular post or the appointment of an honorary consul, who has to receive an authorisation (an exequatur) specified in Article 12 of the Vienna Convention on Consular Relations from the receiving state prior to performing any functions.

The person appointed as an honorary consul may be a person of good reputation who is a well-known social, economic or cultural figure or well-known in any other area of activity in the receiving state, and who is able to perform consular functions and, if necessary, to head a consular post. A candidate for honorary consul cannot be in state public service, with the exception of academic work at an educational or research institution. Honorary consuls act on a so-called community service basis, i.e. they do not receive remuneration from the sending state.

Under Article 5 of the Convention, the most important consular functions consist, among others, are:

Privileges and immunities of consular posts

To ensure that consular posts enjoy the conditions necessary for, and the absence of any disruptions to, the performance of their functions, parties to the Vienna Convention on Consular Relations have agreed on a number of assurances, privileges as well as the inviolability of consular posts’ premises.

Premises of consular posts, which are owned or leased by the sending state, are exempt from all national, regional, or municipal taxes and dues. Consular archives and documents are inviolable at all times, as is official correspondence.

Consular bags must not be opened or detained. Nevertheless, competent authorities of the receiving state may request that the bag be opened in the presence of an authorised representative of the sending state, when the competent authorities of the receiving state have serious reasons for suspicion. If this request is refused by the authorities of the sending state, the bag is returned to its place of origin unopened. The packages constituting the consular bag must bear visible external marks of their character, and may contain only official correspondence and documents or articles intended exclusively for official use.

Privileges and immunities of consular officers

With the exception of civil actions, consular officers and consular employees are not be amenable to the jurisdiction of the judicial or administrative authorities of the receiving state in respect of acts performed in the exercise of consular functions. This means that even law enforcement lacks the right to detain, interview or penalise consular officers if they have identified themselves as such (it is sufficient to present identification through a car window).

Consular officers, consular employees and family members forming a part of their household are exempt from the obligation to register as an alien in the receiving state, and from applying for a residence permit. With respect to services rendered to the sending state, employees of consular posts are also exempt from the obligation of applying for a work permit, and they and members of their household are exempt from social security provisions in force in the receiving state and they are, with certain exceptions, exempt from all state, regional, and municipal personal and property taxes.

With certain specifications, public authorities of the receiving state also grant the facilities, privileges, and immunities prescribed under the Vienna Convention on Consular Relations to honorary consular officers, especially with respect to ensuring the inviolability of the premises, documents, and correspondence of the consular post, but also the protection of consular officers, which is necessary due to their official position.

Honorary consul of the Republic of Slovenia in Estonia