Four observations regarding the intended takeover bid of OEG

There have been no major acquisitions of any listed companies in Estonia for a couple of years already. With the exception of Järvevana (2014), the latest acquisitions date back to the previous decade – Norma (2010), Estonian Telecom (2009), Saku Brewery(2008) etc.  Also, considering the importance of OEG for the stock exchange and for minority shareholders (OEG has over 5000 minority shareholders), it is natural that the news of yesterday regarding the intended takeover bid of OEG has brought about lively reflections and comments on the subject.

The approval will be made public together with the prospectus of the takeover bid which will describe the takeover bid and related matters in detail. One may get an idea of such a document and volume of the information on the basis of the previous prospectuses of takeover bids that can be accessed on the website of the Financial Supervisory Authority. 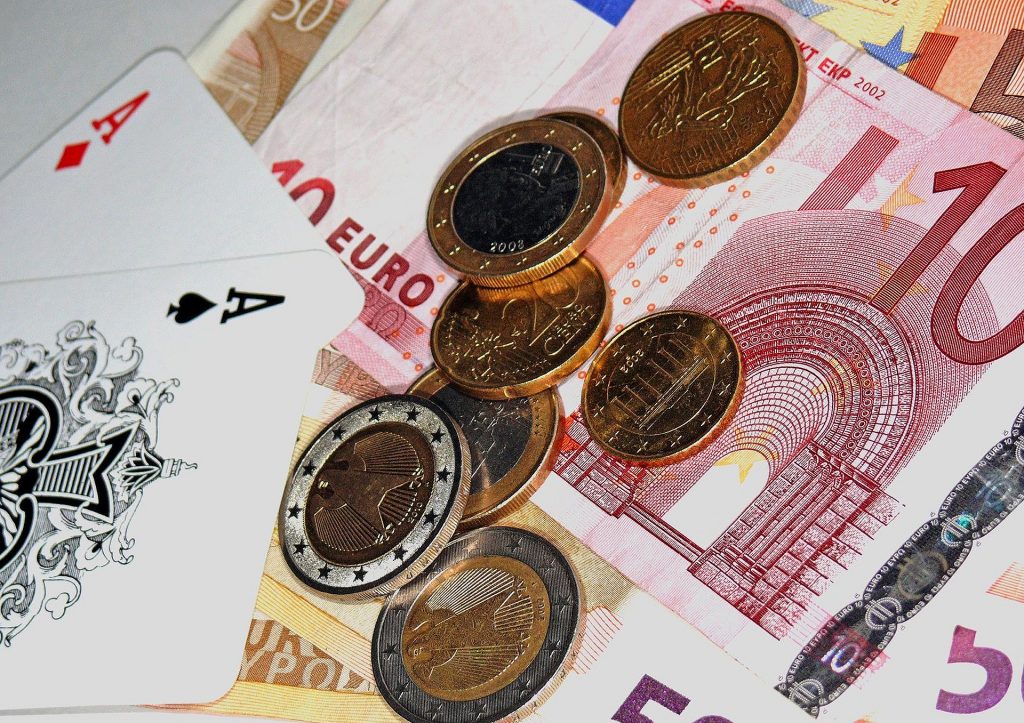 Sell if you wish to sell, if you don’t want to sell, don’t sell

The so-called forcing will occur if the bid is accepted by a sufficient number of small investors and as a result the bidder will have over 90% of the share capital of OEG. If the takeover bidder acquires at least 90% of the voting share capital of OEG, the general meeting of the shareholders of OEG may, at the bidder’s request, decide to take over the shares of the remaining shareholders for fair compensation.

We should distinguish between two different terms – one of them is the price offered in the course of takeover bidding, and the other is the fair compensation paid upon takeover of shares.

As to the price of a takeover bid, it is set forth by the takeover rules that the purchase price payable for a share shall be fair. As to the definition of a fair purchase price, the takeover bid rules set out also the criteria that have to be taken into consideration in their entirety in order to determine the highest purchase price. In total, there are five criteria, and three of them seem relevant in the case of OEG:

The price development shall also be described in the prospectus of the takeover bid.

At the moment, OEG is in the (preliminary) stage of the takeover bid, and as far as the bidder still does not have 90% of the share capital of OEG and has not started the process of takeover of the shares, the talk about fair compensation is yet not relevant. As regard the fair compensation, there are few court cases, most notably the Estonian Telecom case.

Any listed company may theoretically at any moment of time convene a general meeting of shareholders and decide to leave the stock market. However, in order to leave the stock market, it is also necessary to obtain the consent of the stock exchange listing committee, and the listing committee has the right to refuse to satisfy the respective request if the committee considers the termination of listing to be substantially damaging to the interests of investors or to the orderly functioning of the market. For example, there is an example in Estonia dating back to the beginning of the years 2000, where a bidder acquired 94% of the shares of a listed company and wished to leave the stock market, but the stock market did not allow it to do so (Sampo/Optiva Pank). Similarly, when Starman carried out its takeover bidding in 2007, the company remained listed for another 1.5 years after the bidding, as a sufficient number of shareholders did not sell their holdings.

As to OEG, the continued listing depends primarily on the percentage of minority shareholders who will agree with the bid. If the takeover bidder acquires over 90% of the share capital and carries out takeover of the shares for compensation, then presumably OEG will leave the stock market. If it acquires less than 90%, it will presumably stay. However, it will be ultimately up to the listing committee to decide whether anyone can leave the market.

Minority shareholders should not panic and wait for more information – especially regarding the issue of whether the offered price is fair to them. Even if everything goes smoothly with the Financial Supervisory Authority, minority shareholders have almost 1.5 months after today to make up their minds.