When lodging an application to the European Court of Human Rights (ECHR) it is important to keep in mind that it is a formal and quite complex procedure where even one small mistake can cost you your right to even recourse to the Court. In addition, ECHR is not a court of fourth instance and one cannot appeal to this Court with just any violation. In 2015, ECHR control filter eliminated 66% of the applications already in the first control round.

Five common mistakes applicants make in the first phase of the proceeding will be described.

1. Not paying attention to the obligatory form

It is determined that the application must be submitted within six month time period as from the final national decision. It is important to keep in mind that from the moment all member states sign and ratify protocol No. 15 to the European Convention for the Protection of Human Rights and Fundamental Freedoms the application term reduces to four months. Thus, before lodging an application, make sure the shorter term has not been enforced.

3. Original signature and forgetting to tick the country box

The form requires original signatures to be presented to the Court. Both the applicant and the representative, if there is one, must sign the form. On the overleaf of the form you will find a list of countries that have joined the European Convention for the Protection of Human Rights and Fundamental Freedoms. Depending on the country of origin, the applicant must tick the box in front of the correct country. Otherwise, the Court will consider the absence of the ticked box a reason enough to consider the application flawed. 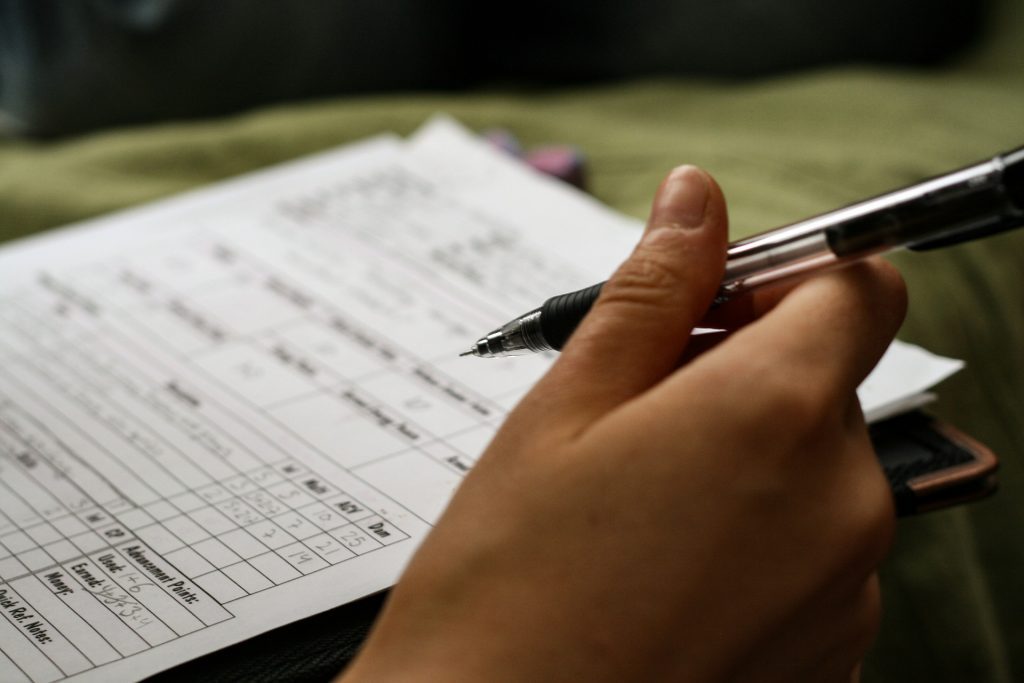 5. Submitting an application on paper

In conclusion, be sure to have enough time when applying to the Court, especially if it is your first case in the ECHR. To start, peruse the numerous guides of the ECHR to avoid a situation where your application is refused due to a minor mistake.

TRINITI Law firm has represented several news organisations and journalists in the ECHR and provided an amicus curiae opinion for example in the dispute Magyar Jeti Zrt v Hungary.